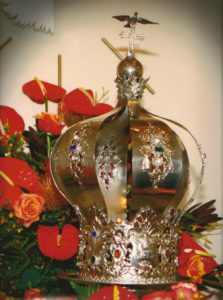 The celebration of the Holy Ghost has been in California since the late 1800’s. However, the tradition originally began during the fourteenth century in the country of Portugal by Queen St. Isabel. Queen St. Isabel, who was the wife of King Diniz, was a kind and generous person who helped the poor. One winder day, she put some bread in her apron to take to the starving community. Her cruel and selfish husband stopped her on her way and asked what she had hidden in her apron. She lied by replying “roses my lord”. King Diniz didn’t believe her since roses don’t grow in the winter, so he grabbed her apron to reveal what she had. And indeed. all that he found was white roses tumbling out. It was a miracle! The next day, there were two abandoned ships at the harbor. One was filled with grain and the other had animals. Queen St. Isabel ordered to have bread and meat prepared to be cooked for the poor, and invited the whole town to the great feast of what is now known as the traditional Portuguese Holy Ghost “Sopas”. Eventually the people of the Azores islands took on this tradition and celebrated the Holy Ghost annually throughout the summer. When the Portuguese started immigrating to the United States, they brought their culture with them. Some of these Portuguese people settled in the little town of Gilroy, which has been celebrating the Holy Ghost for over a hundred years. A society was established on January 20, 1901, as the I.D.E.S. Council Vitoria No. 36, which started out with just sixteen members. J.Cunha and Tomas F. Antonio founded this society. The council eventually stopped celebrating the “Festa”, and a new organization was formed to continue the tradition. Incorporated on May 28, 1948, the new organization was called I.F.D.E.S. (Irmandade da Festa do Divino Espirito Santo de Gilroy, California). This corporation was formed “for charitable and benevolent purposes, social purposes, recreation amongst its members, to teach and promote the Catholic religion amongst its members, and for the purpose of the annual Holy Ghost Festa”. Over fifty years later, the celebrations for the Holy Ghost continues, taking place annually the fifth Sunday after Easter. It begins on the fourth Sunday after Easter, with the rosary prayed every evening, and continues for the week. On Friday, beef is prepared for the “Sopas”, which are delivered on Saturday morning to the needy, the elderly, and to those who donate to the lodge. On Saturday evening, there is a dance for the presentation of the Board and Queens, who are representing the organization that year. Sunday, the last day of the “Festa”, a parade forms at the lodge, with Queens and Flags from other organizations from different cities, and continues to St. Mary’s Church for mass. After, the parade proceeds its way back to the lodge, where the traditional “Sopas” will be served to everyone. Throughout the afternoon, the entertainment that takes place is a bazaar, an auction, and a dance. Portuguese or not, everyone is welcomed to attend the Holy Ghost “Festa”!

IFDES Lodge Portuguese Hall members of the board 2016-2017 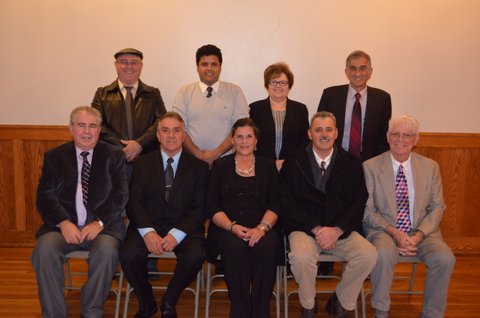 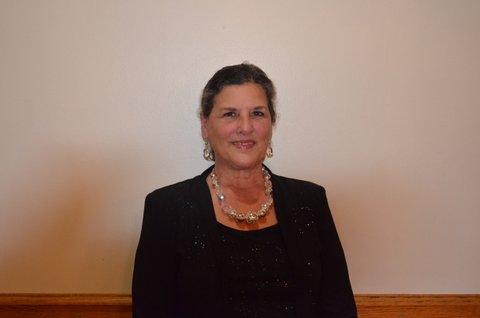 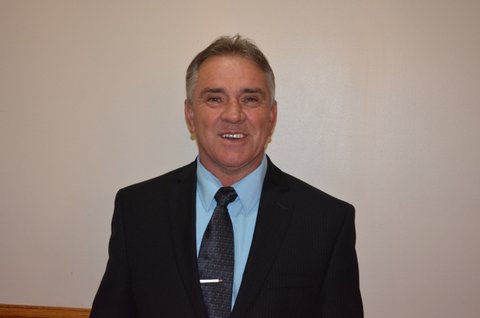 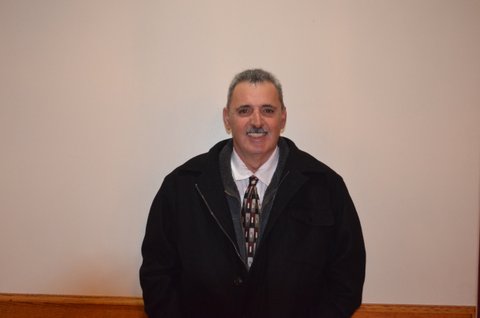 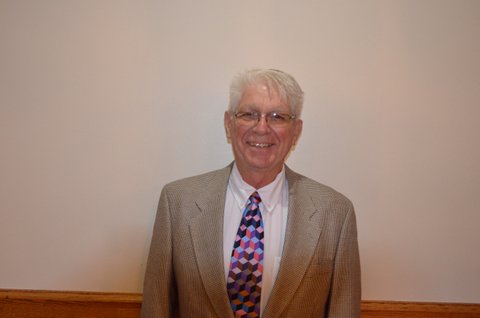 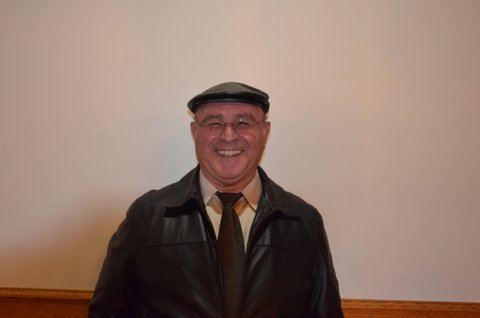 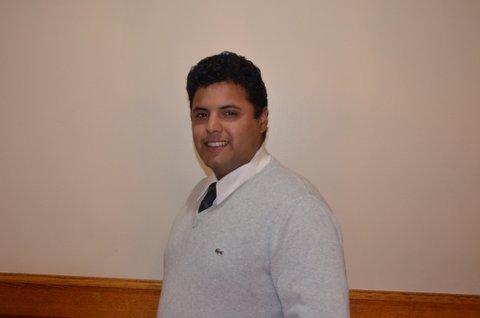 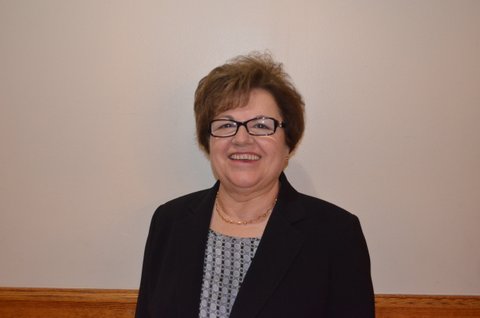 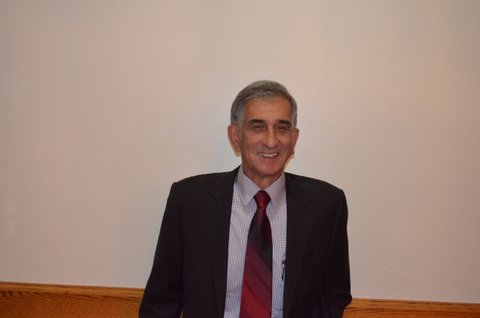 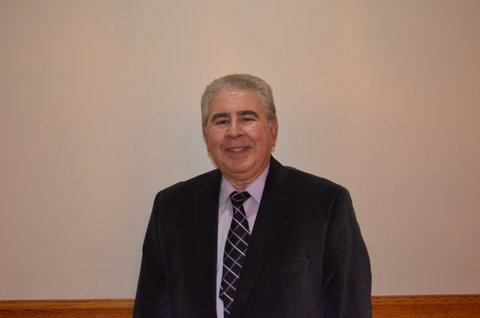 Newsletters and bulletins about items of interest to members

Discounted pricing for non-commercial rental use of the Center 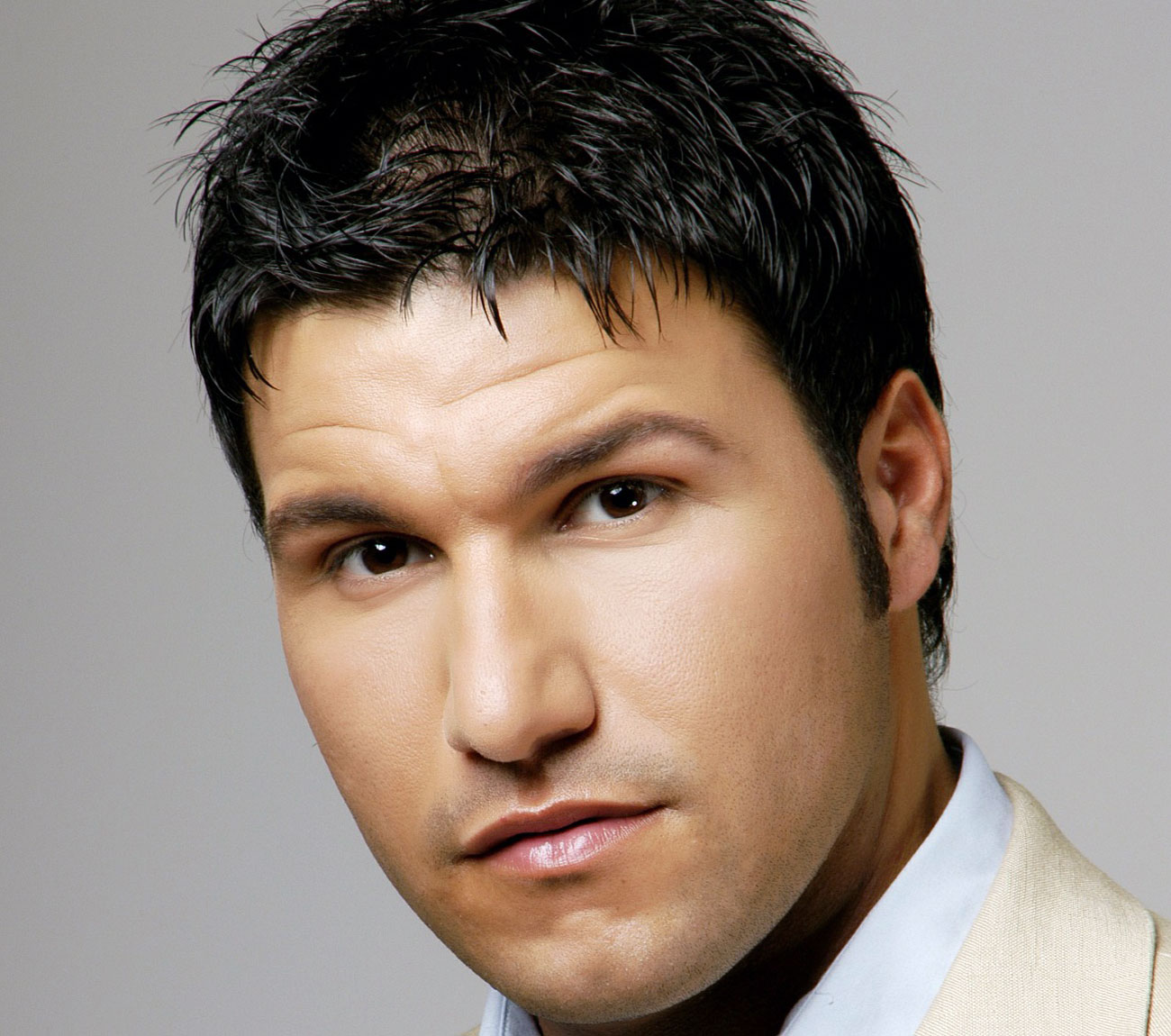 Learn about our Portuguese heritage, history, and traditions

Socialize with others that share an interest in Portuguese culture 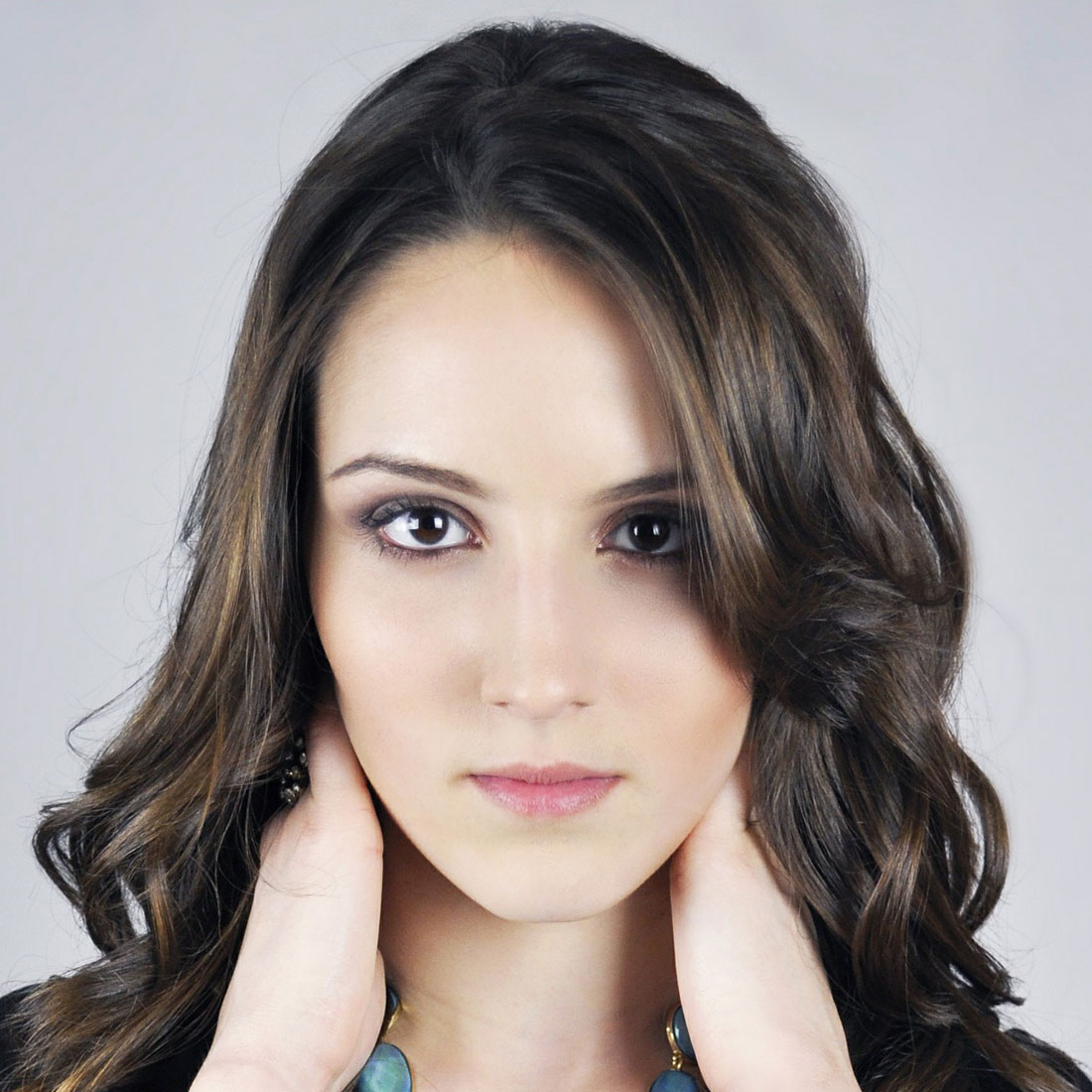 Right to participate and vote at annual and monthly member meetings

Invitations to all Center events

Stay in touch with us

Have a question? Call us now

Open by Appointment only

Drop us an mail